Ranty-pants Time: Adults of the World, You're the Grown Ups

I know this is a blog for my young adult books, but I'm fairly certain a lot of parents read it too, so I hope the teens out there will forgive me for addressing the adults today. I think when I'm done, we can all agree it needs to be said, and said loudly.

Yesterday, while poking around Facebook, I came upon a post from someone that kind of set me off. You see, this guy's birthday (he's in his late 40s) happens to fall on Halloween. Cool, right? It totally is, unless you're his teenage kid and dear old dad decides to throw himself a birthday party on Halloween night. The teenager (who apparently doesn't live with his dad) decided he'd rather spend the night with his own friends and the guy was pissed. After all, it was his birthday and having his new wife and kids at his party was "the only thing he wanted."

I'm sorry, but just no. So many, many shades of no. You are an adult and obviously no one has informed you that the world stopped revolving around you sometime about your tenth birthday. You see, when you hit the pre-teen years (sometimes earlier), you are no longer a cute precocious little thing everyone feels the need to pander to. That's about the time when reality strikes and you have to share the world with everyone else who lives in it.

The worst part is the dozen or so years of limbo in there where your brain says you're still the center of the universe but everyone else just laughs. It takes a while to come to terms with that, but in theory, it's supposed to happen around adulthood.

So now you're an adult and your birthday falls on a major holiday? Great. Go to the bar and try to get free beer out of the deal. Otherwise, don't expect everyone else to drop their plans to pay homage to you. Now, if you're known for throwing kick-ass parties of epic proportions, you might be able to get your friends to schedule you in because "Hey! Grown-up time!" But if you're looking for your kids (more specifically, your teenage kids) to say "Of course I'd rather spend time at your place with all of your friends on one of the few holidays that aren't more or less required family participation..." Good luck.

No, seriously. Good luck with that. If you have a fantastic relationship with your kids that you've nurtured since they were young, you might pull it off. Maybe. You have a better chance if you offer to include their friends so they aren't surrounded by "old people." (And don't trust that cousins or your friends' kids are going to be their friends. That's both arrogant and stupid. Get over it.) But your smarter move? That'd be to plan your party for a day other than your actual birthday/holiday. I know, I know, that's your day, but really, you can pretend you turn however old a day or two or even a week earlier or later. People will play along, I promise.

If you can't do that, you obviously don't remember what it was like to be a kid (other than that whole world-revolves-around-me crap). For kids, and especially teenagers, friends are their life. They have school (that tells them what to do and think), they have home (where parents tell them what to do and think), and maybe a job (where someone tells them what to do and think). The only place they just get to be is with their friends. That's important. That's how people learn and grow as human beings. (More than once, my friends saved my life in high school. Yes, they are that important.) Also, never assume you know what's going on in your teen's life. Odds are, you don't. There might be a break-up on the horizon or a friend contemplating suicide or the possibility of finally getting a chance with the girl/boy who will end up their partner for life.

There were comments from people saying the kid in question should have shown respect for his father by giving up the time with his friends blah blah blah. Personal opinion, in this instance the respect should have come from the adult and he should have talked to the kid about the fact that he wanted to do this party on a holiday. I'm pretty sure if said kid planned a date or party for say... Christmas or Thanksgiving, it wouldn't go over so well with the parents.

Adults need to learn to both grow up and get over the I'm-the-center-of-the-universe mentality while at the same time remembering what it was like to be young. You have to be an adult without being so old that you're out of touch. It's a sucky job, but it's what we take on when we become parents. It's kind of funny that for those first ten years or so when a parent allows their kid to be the center of the world, they are helping to build the kind of person the kid will become. Those next dozen or so years? That's when the kid becomes their own person. That's a battle parents fight at their own peril because every choice they make (or force on their kid) has consequences and shapes the landscape of their parent-child relationship when that kid becomes an adult and has children of their own.

So parents, please help your teen become their own person. Encourage them to make thoughtful choices, but don't condemn them when you disagree. Be the adult. Be the guide. And be wise enough to understand they might not always do what you want and that's okay because they aren't you. Also? If it turns out they were wrong and their choice bites them in the ass, be there to help them pick up the pieces. It might mean that next time they'll listen closer to you. And if they don't... it's still okay.

*Note: A message from the person in question said the teen had a voice in when the party happened, so that is an issue within this other stuff. However, the point of the post remains the same with regard to dealing with teenagers as the adult parent. Sometimes being the grown up sucks. Sometimes being the teen sucks. Sometimes they suck together. Life's messed like that.*
Also, to those of you doing NaNoWriMo this month, I wish you words of awesomeness :)
Posted by Seleste deLaney/Julie Particka at 12:01 AM No comments: Links to this post

Win for Kiss of Life (adult)

Win for super-secret adult project with YA inappropriate title

Win for Kiss of Death (Adult) 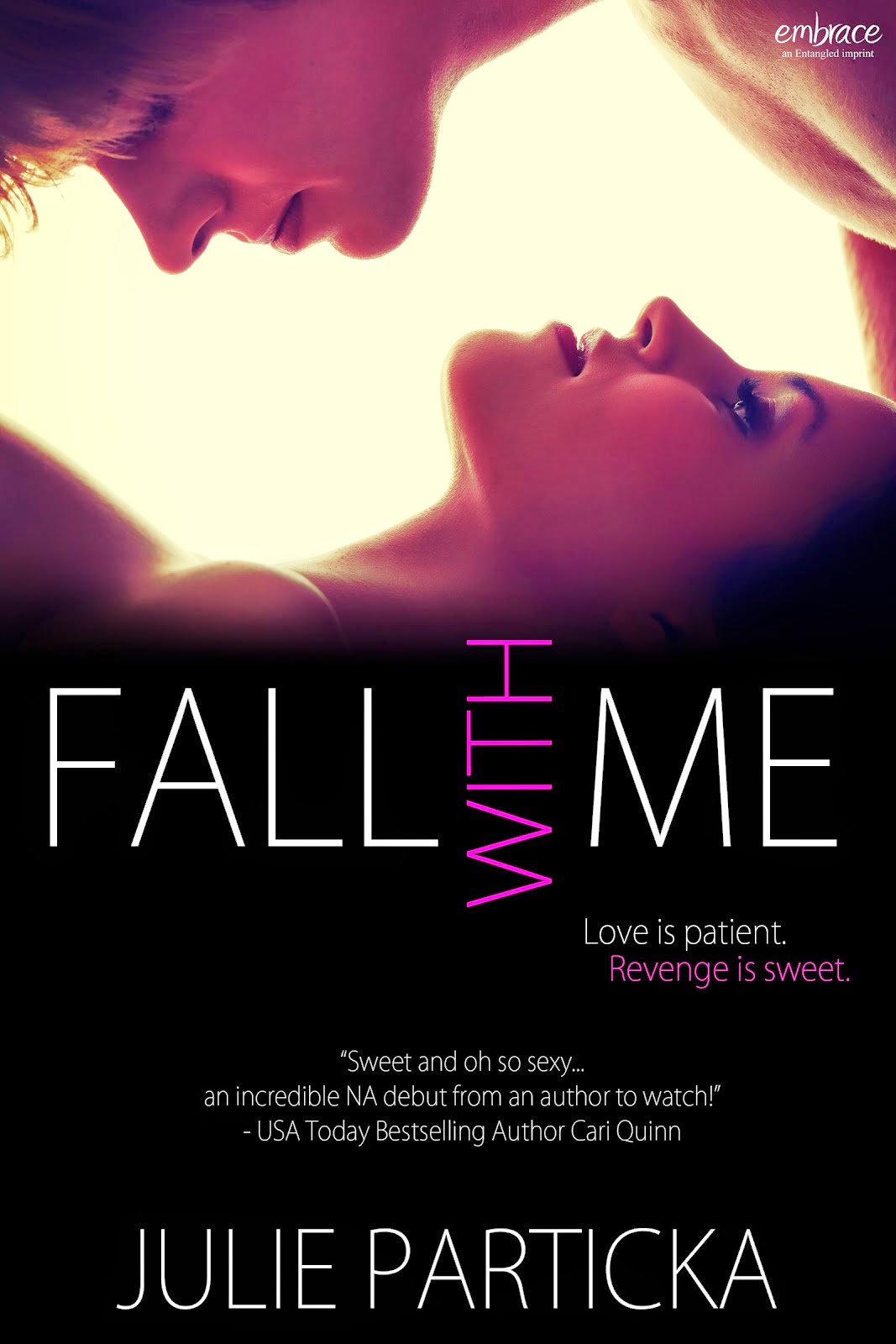 Love is patient. Revenge is sweet. 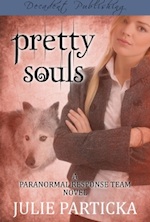 Currently Out of Print

What are you looking for?